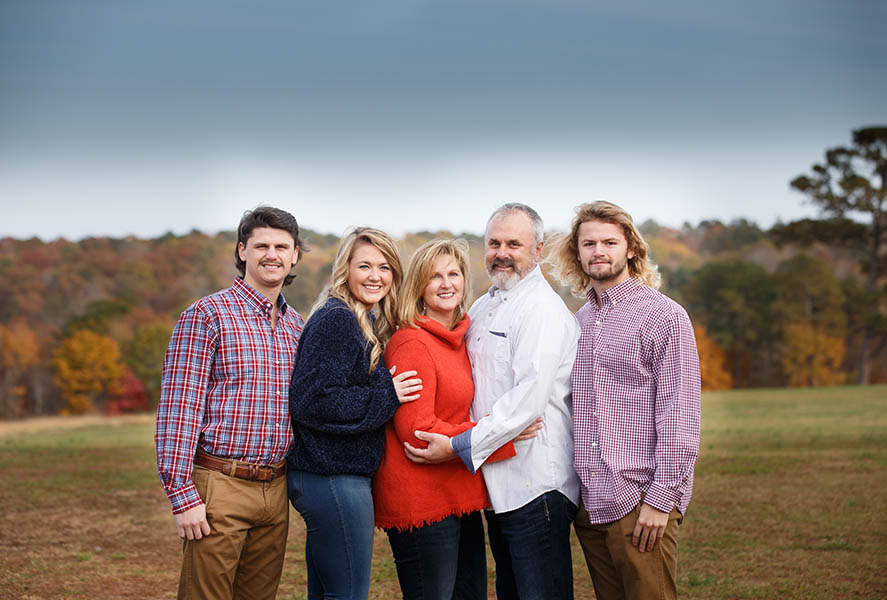 Shortly after moving to Holly Springs, Sean started GMA Supply, an online retail shop for plumbing fixtures and door hardware. When the time came to expand the business and build a showroom, Sean decided to purchase property in the Holly Springs Business Park. Before selling GMA Supply in 2019, Sean had grown the company to 42 employees with a footprint across the eastern United States.

Not only does Sean live and work in Holly Springs, but he has also invested in our community. Sean served on the Holly Springs Chamber Board for six years, including one year as Chairman. In 2007, Sean was awarded Southwest Wake Y Volunteer of the Year, and, in 2014, he was the Citizen of the Year of Holly Springs. Sean helped start and served as President of the Triangle Y Soccer Club. Sean donated windows, doors, and siding for the expansion of the Holly Springs Food Cupboard,

where his family has volunteered over the years. For the past eight years, Sean has been on the board of the local charity, Meg’s Smile.

Holly Springs is Sean’s home, and as the next Mayor of Holly Springs,Sean will continue to manage the growth opportunities while maintaining the small-town feel we have all come to appreciate.